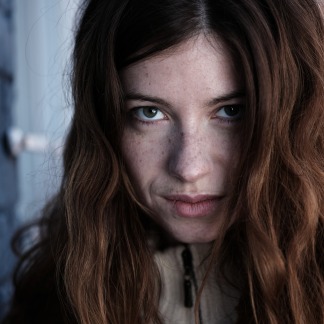 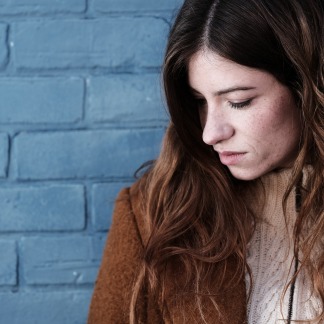 More shots from the session with Joe Bel.
Shooting square reminds me of my old 500CM. She wanted some shots with the red bricks because apparently they don’t really have that in Lyon, Well when I saw this blue wall I could already see the contrast with her brown coat in Classic Chrome.
An other request from her was the iron curvy set of stairs outside the apartment buildings, Montreal don’t realize that but apparently it’s unique to Montreal.
More on that Later.